"A group of Dynamic woman with civic, charitable and educational interests who dedicate their talents to the enhancements of their chosen communities and the universal image of womanhood." 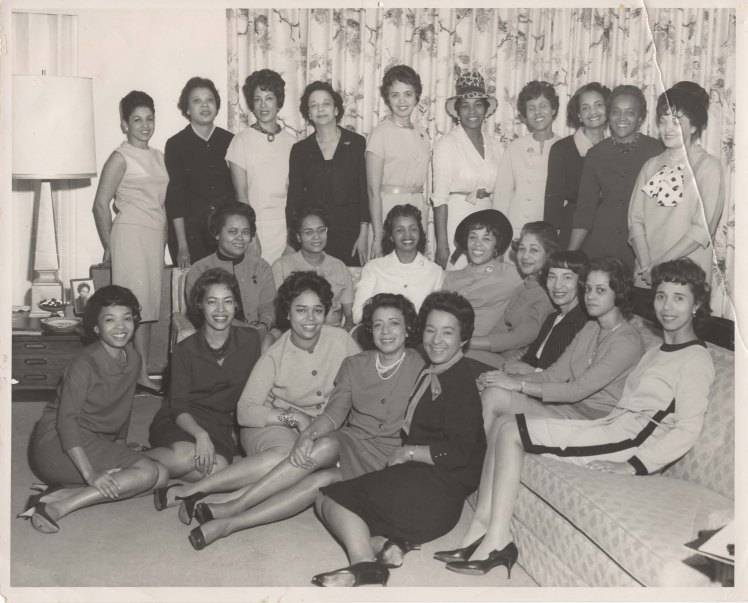 The Montclair Chapter of  Drifters, Inc. had its beginning in Montclair, NJ in 1964. St. Louis Drifters ” Wilma  Englander and Dorothy Wilburn” contacted “Edythe Pearman” to form a chapter in Montclair, NJ…and the rest is History.  “Edythe Pearman” then formed a group of women with similar backgrounds and aims, who felt the definite need to share their interests socially and to participate locally and nationally in civic, educational, and charitable activities. The charter members were:  “Aretha Leslie, Pearl Moore, Anna Jones, Vivian Mitchell, Edythe Wells, Beatrice Wells, Helen Lee, Carolyn Rice, Ernestine Guest and Edythe Pearman”.  Thus, the chapter was installed in 1964, sponsored by the New York Drifter Chapter, as they were located the closest to Montclair.  Chapters were not installed at the convention prior to 1980.  Montclair became the Ninth Chapter to join our great Drifter sisterhood.   To assist in achieving the goal of expanding, The Montclair Chapter of Drifters Incorporated has sponsored three additional chapters – Ocean, NJ, Cleveland, OH, and Los Angeles, CA.

This site uses Akismet to reduce spam. Learn how your comment data is processed.